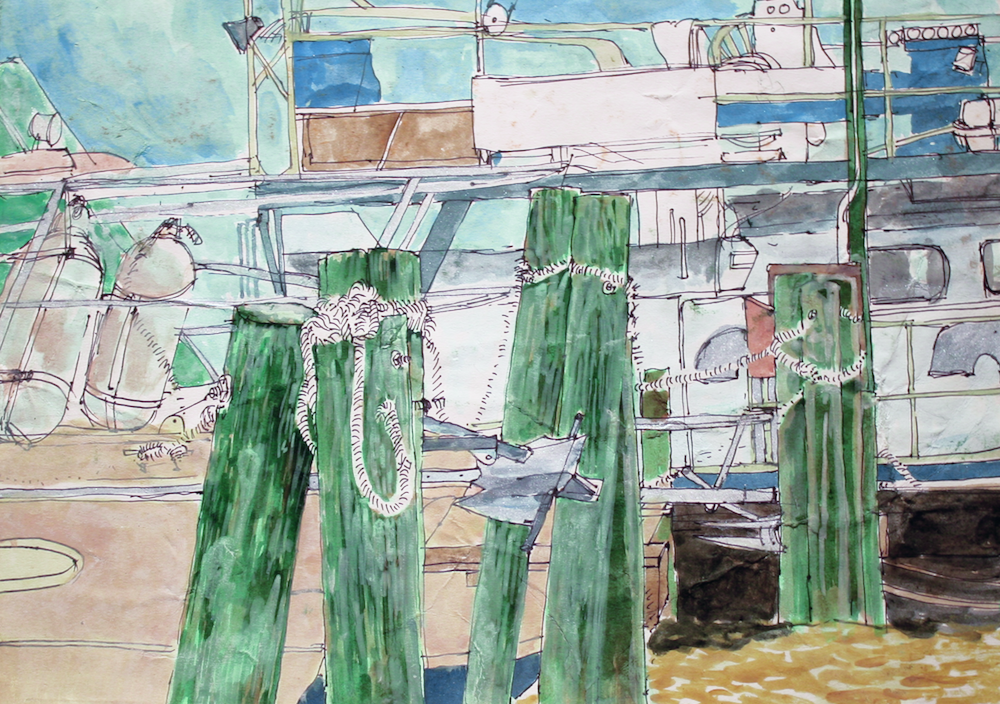 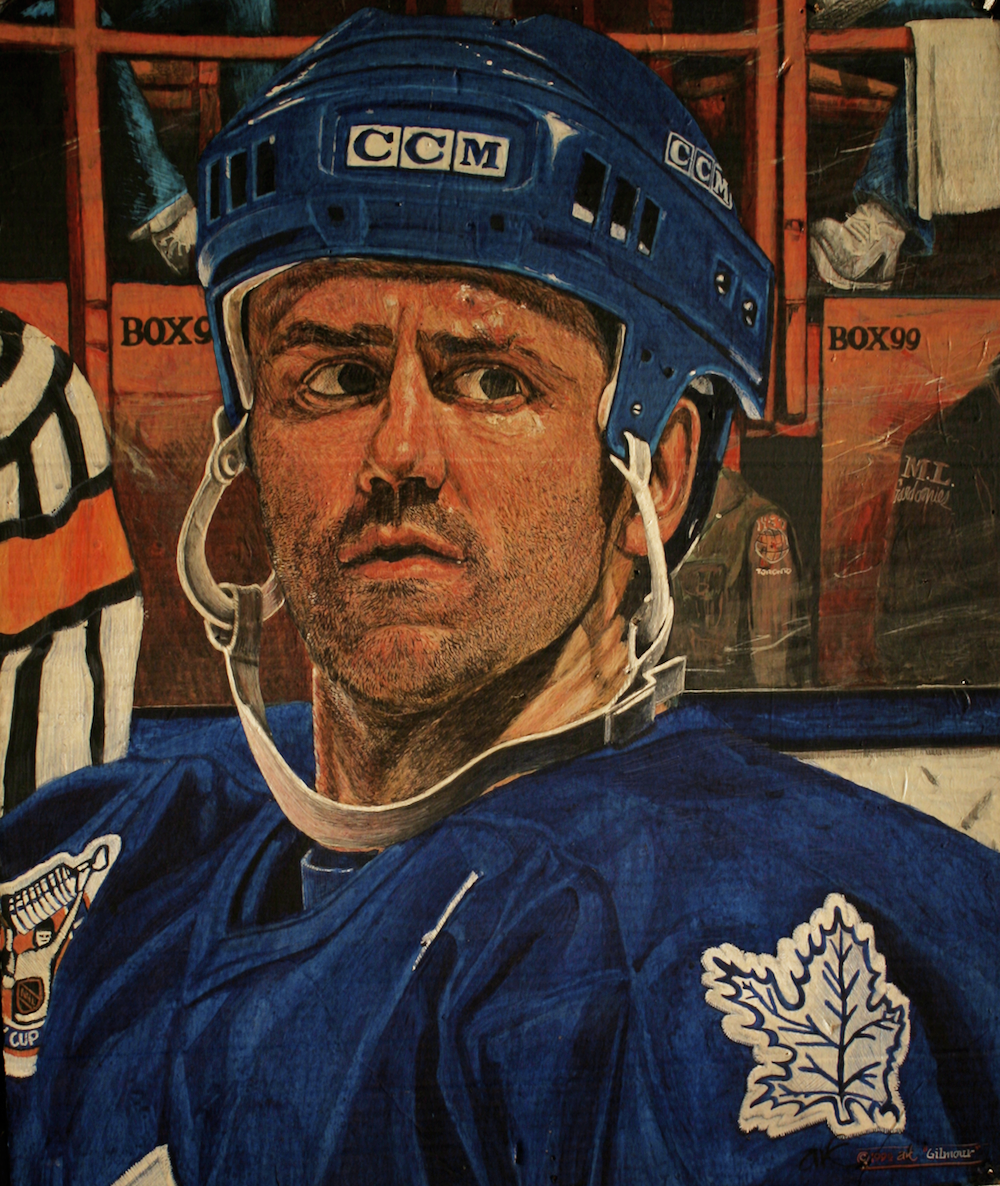 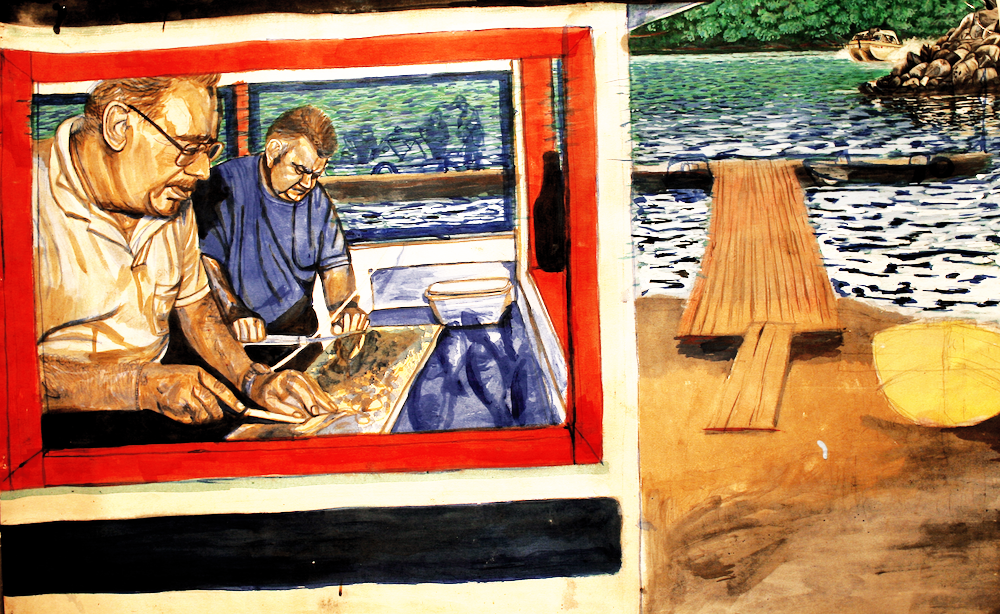 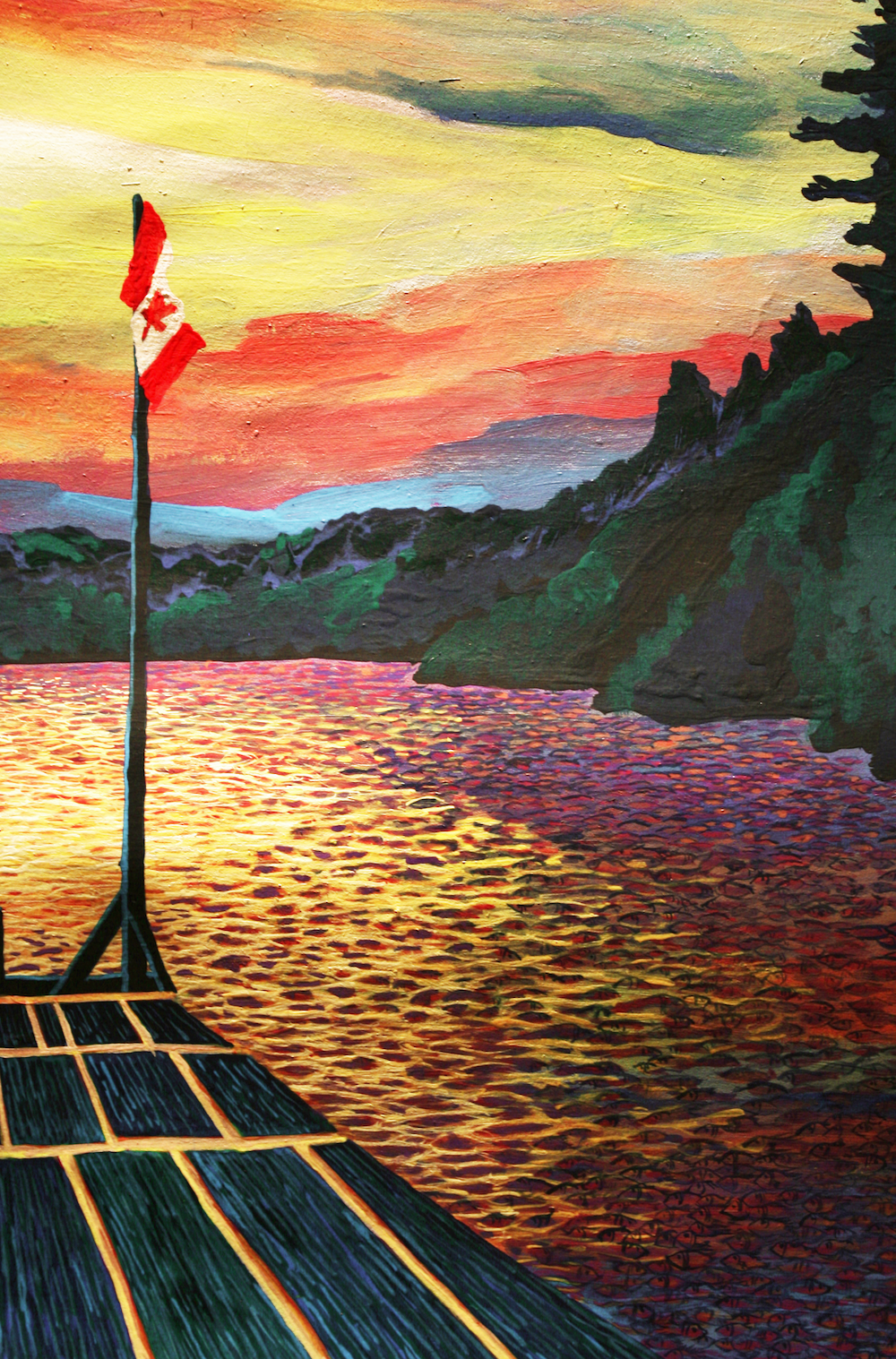 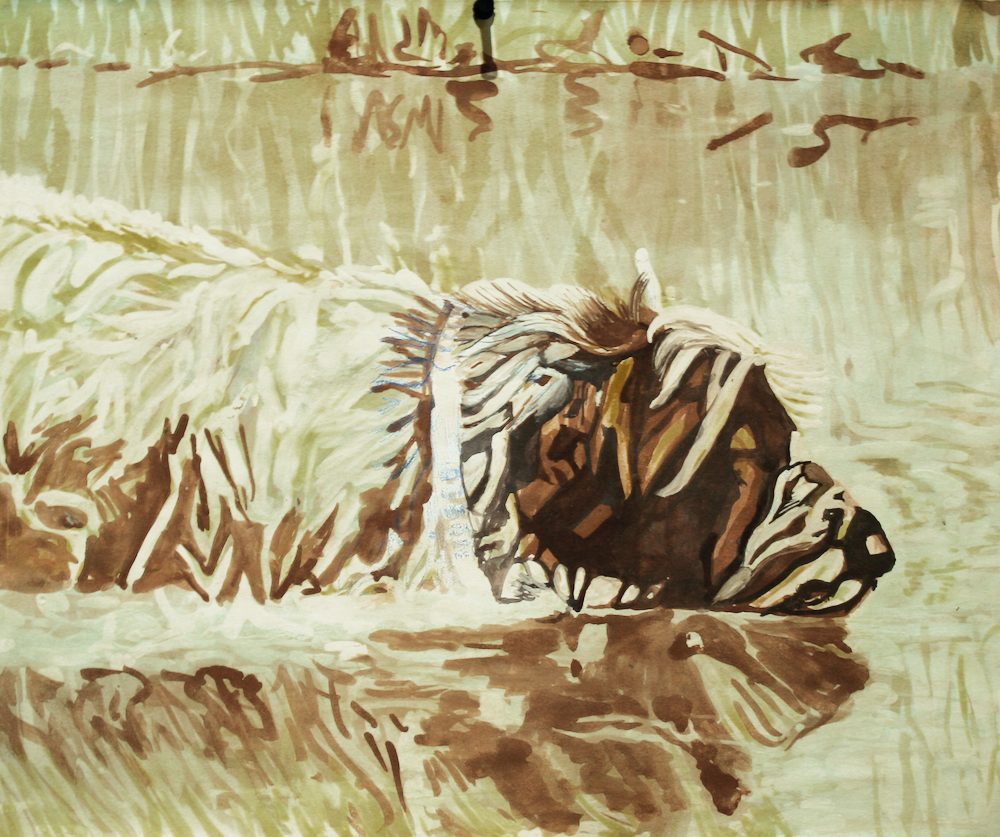 During the Campbell Conference Final between Toronto and the L.A. Kings in 1993, I got so enraged I painted this as a tribute to Doug Gilmour and the team.

Toronto took a 3–2 series lead heading into the controversial Game 6 in With the game tied at 4-4 in overtime, L.A. Kings superstar #99 Wayne Gretzky high-sticked Gilmour in the face, cutting his chin open.Many thought that referee Kerry fraser should have called a five-minute major penalty and a game misconduct on the play (generally given for high sticking penalties that result in a cut at that time; linesmen can also call penalties for stick infractions, or at least advise the referee that an infraction occurred). However, Gretzky was not penalized and went on to score the winning goal moments later, evening the series at 3–3. In Game 7 at Toronto, Gretzky scored three goals and added an assist to give the Kings another 5-4 win and the first berth in the Stanley Cup Final in team history. Gretzky later called Game 7 of the 1993 Campbell Conference Finals the greatest game he had ever played.